What is USB Flash Drive

USB (Universal Serial Bus) flash drive consists of flash memory data storage. The nature of USB flash drive is typically removable and rewritable, and physically much smaller than a floppy disk. USB flash drives are often used for the same purposes as floppy disks were. They are smaller in size, faster is speed, have thousands of times more capacity, and more reliable and durable because of their lack of moving parts.

Flash drives use the USB mass storage standard, supported by modern operating systems like Windows, Mac OS, Linux and Unix systems.USB drives with USB 2.0 support can store ore data and transfer faster than larger optical disc drive and can be read by many other systems also. Such as Xbox 360, DVD players, PlayStation 3 and with latest smart phones. When a user plugs the device into the USB port, the operating system in computers automatically recognizes the device as a removable drive and assigns it a drive letter.

Unlike most removable drives, USB flash drive does not required any rebooting when it is attached with computers. It does not require batteries or an external power supply. Several manufacturers offer additional features such as password protection, and downloadable drives that allow the device to be compatible with older systems that do not have USB ports. USB drives are available in capacities ranging up to 256GB, depending on manufacturer.

Data in USB drive can be retained for long periods when device is unplugged from the computer, or when the computer is powered-down with the drive left in. This makes the USB drive convenient for transferring data from one computer to another computer, or for personal backup needs.

Sometimes you may lose data due to various reasons like virus attacks, human errors, accidental deletion, format, improper shutdown, improper removal of media and many more. In this case no need to worry about your data. Your data is safe but the thing in that you are not able to access. Then you can use some USB flash drive recovery software's which is easily available in market. These software's will help you to recover your data as they appear at the time of transferring data into USB drives. 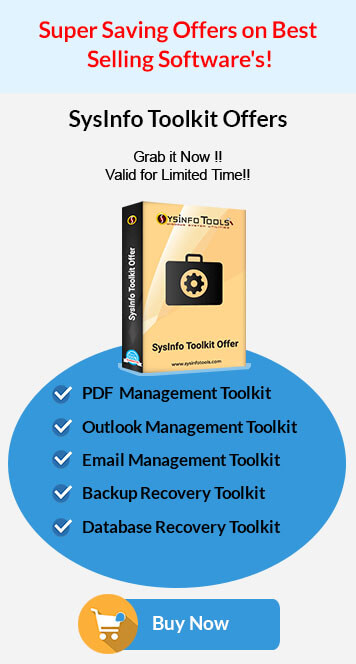